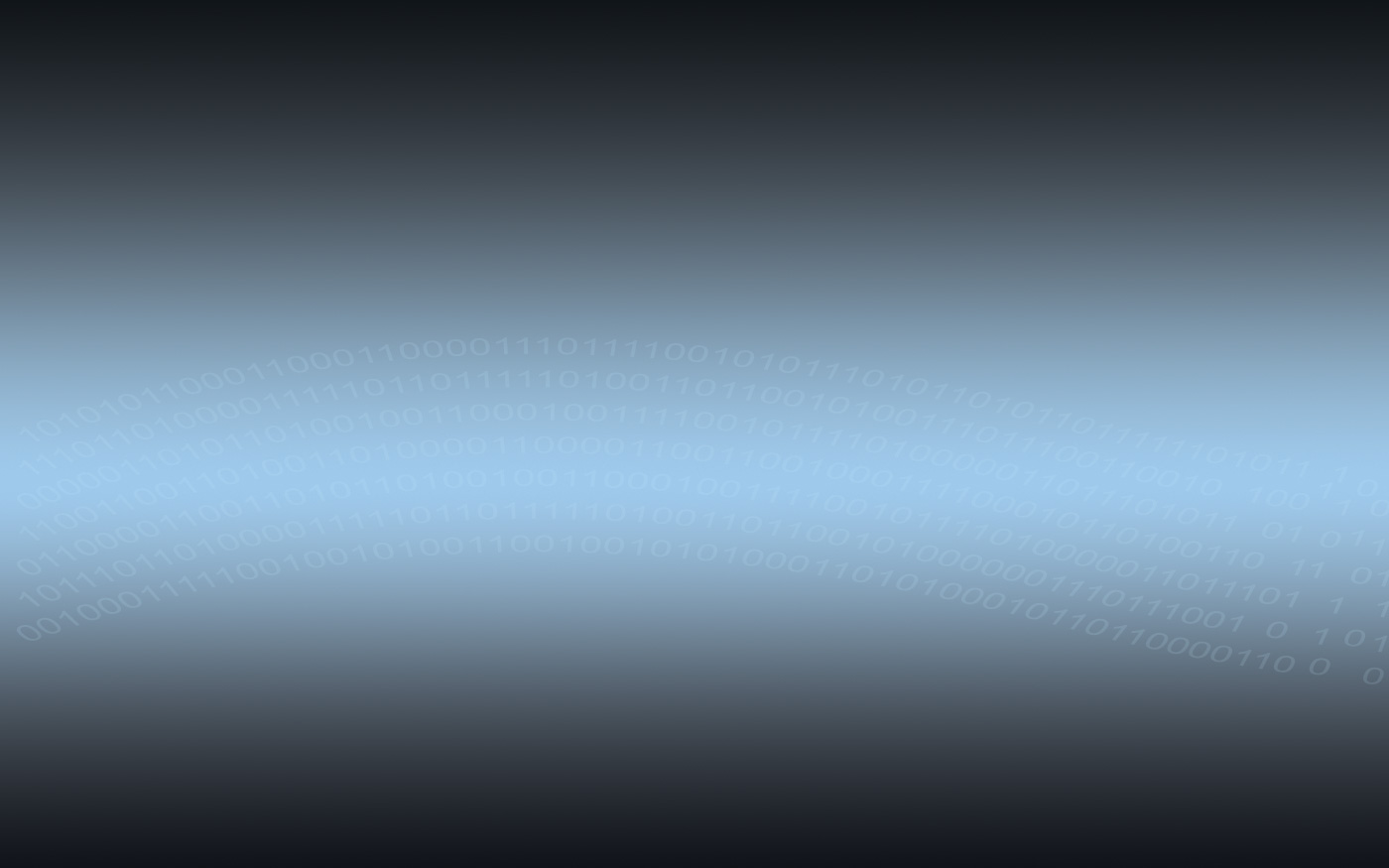 I formed Binary Music in 2002, but my career in music goes back to the pre-MIDI days of the early 1980’s when I was a keyboard player in various bands, before opening a recording studio in Sheffield, England. Signing a publishing deal with Zomba lead to a move to London and work as an engineer at Battery Studios, working on records for R Kelly, The Backstreet Boys, Aaliyah etc, before becoming completely freelance and working not just in London, but also Minneapolis, Los Angeles - even Cairo.

As a composer, I mainly write library music, and have over 300 published tracks, predominately with Universal Production Music.

I have always worked both as an engineer and composer and hopefully that enables me to create sample libraries that are inspiring to use, as well as being well recorded.